Stories of Fear in the Bible

Fear is never a welcomed feeling! An average human being experiences fear a countless number of times in their lifetime. So, it shouldn’t be surprising to find out that there are many stories of fear in the bible. Many of the great Bible characters had to deal with fear in their journey on the earth.

Moses was afraid when God told him to leave his humble profession of shepherding to confront Pharaoh to release the Israelites. The ten leaders Moses sent to scout the Promised Land were afraid of the giants they saw and that led to another 40 years of wandering in the desert. Jonah was a prophet sent by God to preach to the people of Nineveh but was afraid of the command. As such, he was swallowed by a big fish when running away and stayed there for three days and three nights.

There are many stories of fear in the bible that we might not be able to exhaust. Don’t be surprised to find out that our Lord Jesus himself experienced fear. Let’s look into the origin of human fear.

Our reference of fear in the Bible is found in Genesis when the first humans were alive. In the perfect plan of God in paradise, the first humans, Adam and Eve, had no fear in them whatsoever. They lived in perfect comfort and peace. God himself goes to fellowship with them daily in the garden of Eden.

However, as soon as they took the fruit off the tree of the knowledge of good and evil, they were cut off from the goodness of God and fell into the sinful nature. That was the fall of man. And that was the first time fear crept upon humans.

In the evening, when God came around to fellowship with them, He found them hiding in fear for they had realized they had done something bad. Having seen this, you will agree that this is not all there is to fear in the bible – if you are a bible scholar. So, what’s more?

Bible stories about fear abound. However, throughout the Bible, only two types of fear can be found. They are 1. Fear of earthly troubles and, 2. Fear of the Lord. When we fear the Lord, we reverence Him and show that we love Him. Proverbs 1:7 perfectly depicts this: “The fear of the LORD is the beginning of knowledge; Fools despise wisdom and instruction”. Meanwhile, in the bible, God repeats in different forms “do not be afraid” or “fear not”. Isn’t that contradictory?

Well, that isn’t a contradiction at all. And the reason is that fear, in itself, does not displease the Lord. It is how we react to it and the motivations behind our fear that gets God. It must be clear however that it is not God’s will for His children to be afraid.

The command, “do not be afraid” also depends on the context in which it is given. It is good for our well-being to be obedient and fear the Lord. The earthly fear, however, is unhealthy, consuming, and paralyzing. But God promises to banish it and replaces it with the godly fear.

If we will fully understand what the scriptures say about fear and grasp God’s plan for us as touching fear, then it won’t be wise to go through all stories in the Bible that talk about fear. Rather, we will mention a few ones and see what lessons we can take from them.

Elijah was a prophet of God in the old testament that God used to warn the Israelite’s and the king about the incoming punishment from God if they refused to desist from their evil ways. As powerful as Elijah was, don’t you wonder why his name comes up when the issue of fear is mentioned? Let’s see what fear Elijah has.

For a background study, you can go ahead and read 1 Kings 18 and 19 to fully understand the story we are about to cover here. In the old Israel, there was a king, his name was Ahab. This king was married to a wicked woman called Jezebel, who together turned Israel against the Lord. The whole nation abandoned the Lord and worshiped Baal and other pagan gods.

Not only did this king turn the nation away from the Lord, but he also killed many of the Lord’s prophets. The Lord sent the prophet Elijah to Ahab to warn him, but the warning fell on deaf ears. Then there was a famine in Israel for three years.

At the end of the famine, Elijah showed up again, warned the king, and the same response was given. God worked through Elijah in performing many miracles including ridiculing the prophets of Baal in front of the whole nation. There was a time Elijah outran King Ahab’s chariot. Such was the endurance and speed the Lord gave His prophet.

Just after displaying the powers of the almighty God, Elijah received a message from Queen Jezebel, the wife of King Ahab. In the message, Jezebel had promised to do to Elijah the exact thing he had done to the prophets of Baal. And fear sets in.

At this point, you can begin to wonder, after all the miracles, how can such thing affect this prophet; this shows that no one is immune to fear. But read what happens next.

Elijah was defeated in his mind and body and when he laid under a tree, he begged God to end his life. What happened next is interesting. How God dealt with the fear of Elijah gives us the assurance that God cares for His children and is ready to remove whatever makes them afraid.

For forty days, Elijah traveled into the wilderness in what was to be a restoration for his soul and change of fear. God led Elijah to Mount Sinai and there, He dealt with his fear. It is important to note here that Elijah wasn’t doubting the power of the Lord – after all, he has performed many miracles himself. What Elijah doubts is God’s plan. He knew what God could do but he also knew how many of Gods people Jezebel had killed.

Elijah believed he was the only one left of the Lord’s prophet. He was dismayed and troubled in his heart. However, in a gentle whisper, God told him His plan and how 7,000 other prophets had not bowed down to Baal. At that moment, you can imagine how humbled and happy Elijah was. God revealed Himself to Elijah and showed him His plan and that was the end of the fear story.

How It All Ends

As you must have known if you are a bible scholar, Elijah found a servant in Elisha and the second part of his ministry began. He served God faithfully and prepared Elisha to take over the mantle from him.

Years after, king Ahab still had chances to right his wrong but wouldn’t take them and turn to the Lord. And as such, it wasn’t long before he was killed in battle and his son became king. The son too was soon killed and another son of his became king. A few years later he too was killed and Jezebel was thrown from the tower of the palace and dogs ate her body.

Meanwhile, Elijah went on to be one of the only two people in history who never died. He was carried into heaven alive on a chariot of fire. That must be super amazing. Not only for Elijah but also for Elisha who saw how the who thing happened.

God was faithful to Elijah; do you think He can be trusted today as well? God whispered the truth to Elijah and his earthly fear was replaced by a godly fear that helped him live a life that pleased God.

The story of Elijah perfectly displays and captures some of the important aspects of our battles with fear. Often, we know of the things God can do and thus, we never doubt God’s power. What we doubt is rather His goodness as it applies to us.

We are afraid of the terrible things that might come our way as part of the overarching good plan for the world, just like Elijah, we are afraid of what might be asked of us. We can see the world fallen apart and we feel exhausted, spent, broken, and our trust is wounded as well.

If that is where you are at the moment, you should listen to the gentle whisper of truth. When in doubt and fearful, you should do like Elijah in the following steps to overcome your fear:

You will keep in perfect peace, whose mind is stayed in You because he trusts in You.

Hallelujah, God’s word is true. So, completely surrender to the Lord and you will be glad you did.

Say you are not the one who is afraid, the best thing such a person can get from you is listening ears. Someone who is afraid can get depressed and they need someone they can trust and who can give them real attention. Be that person.

We can not be afraid of war, crime, losing a loved one, or getting infected with a disease. All these are earthly things and if we hold on to this kind of fear, we will lose out on the good things God has in stock for us.

The right kind of fear is the fear of the Lord and it comes when we continually please the Lord. And it doesn’t matter what happens to our physical or mental well being, as long as we please the Lord and find happiness, we cannot be emotionally troubled by the issues of this life. 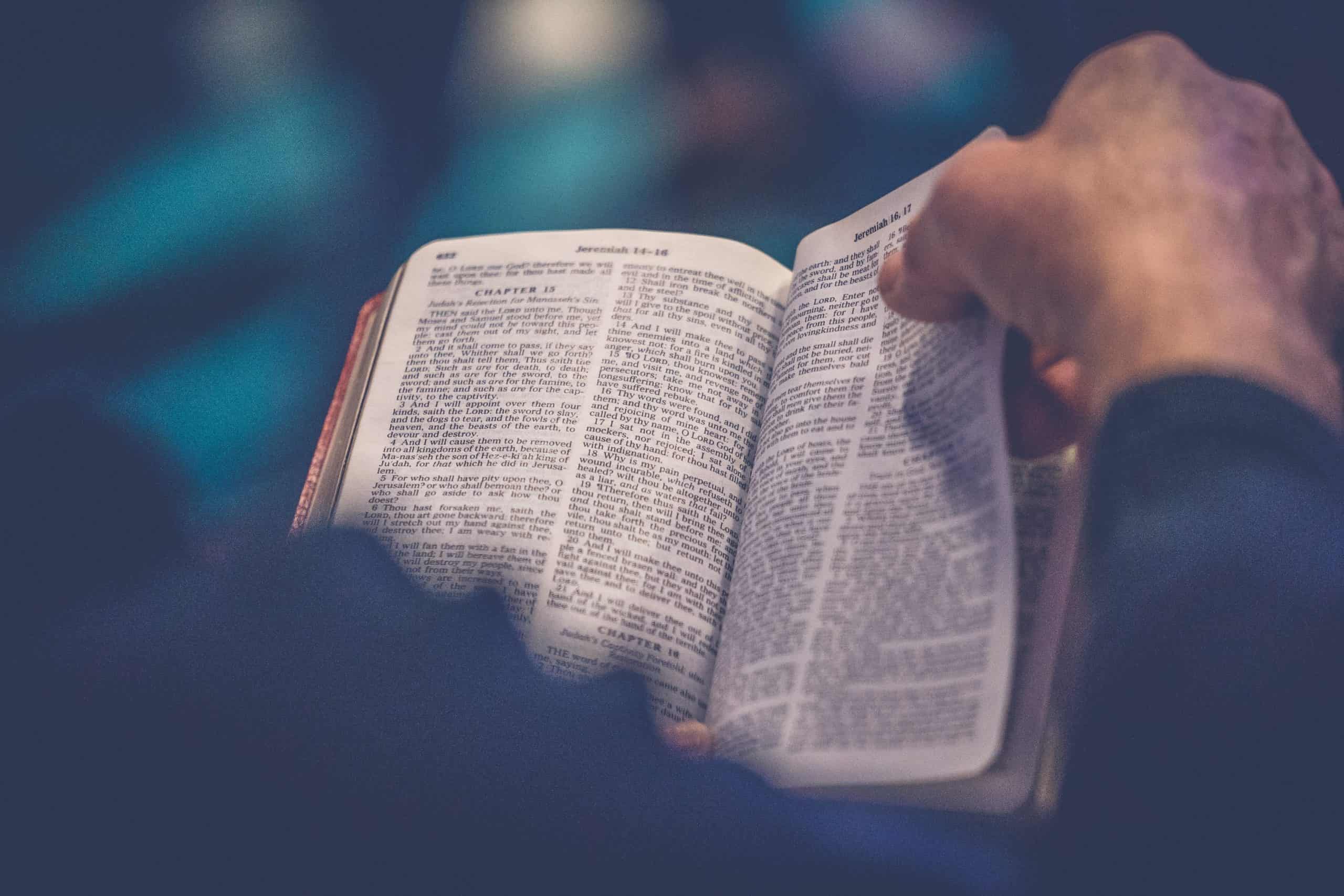 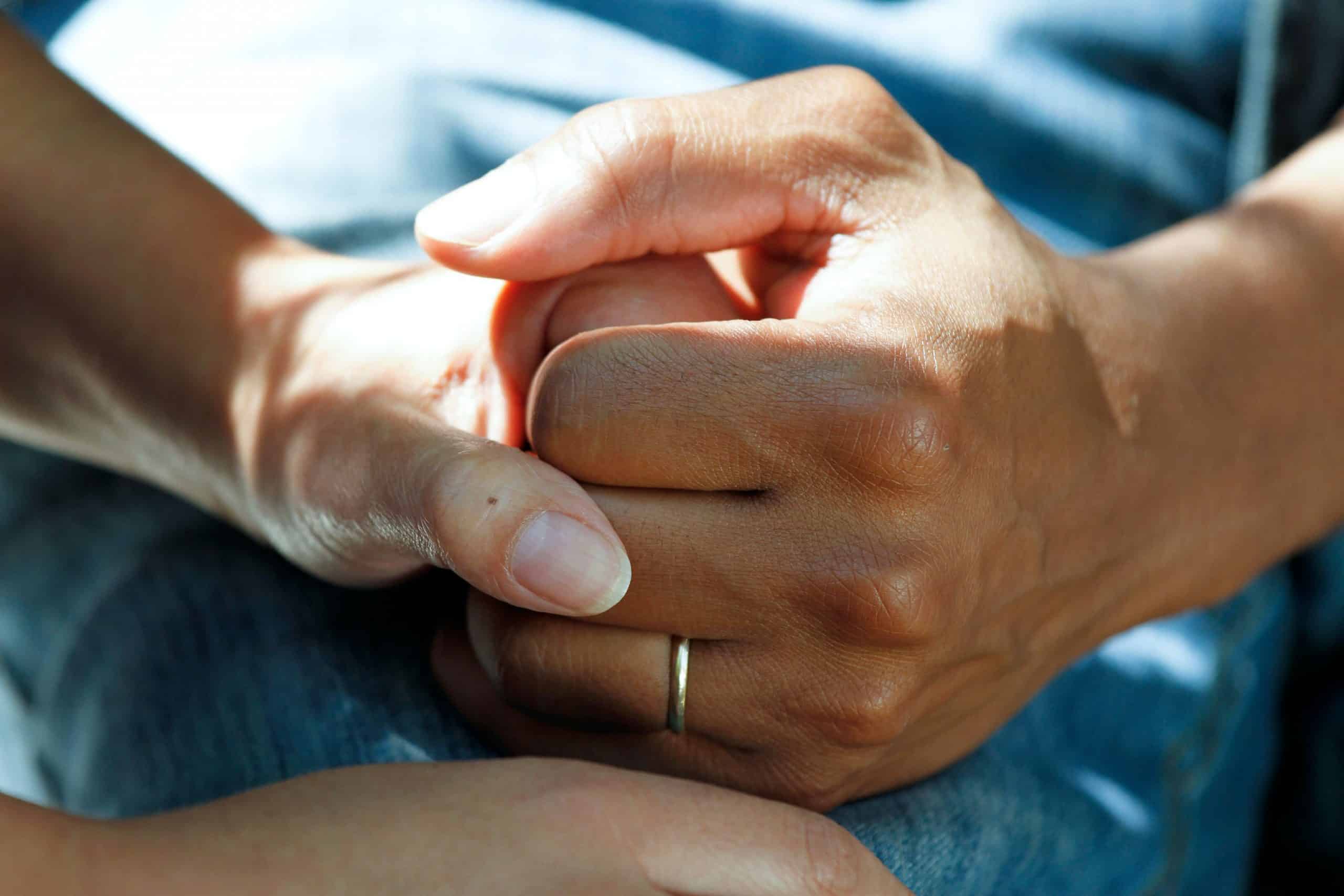 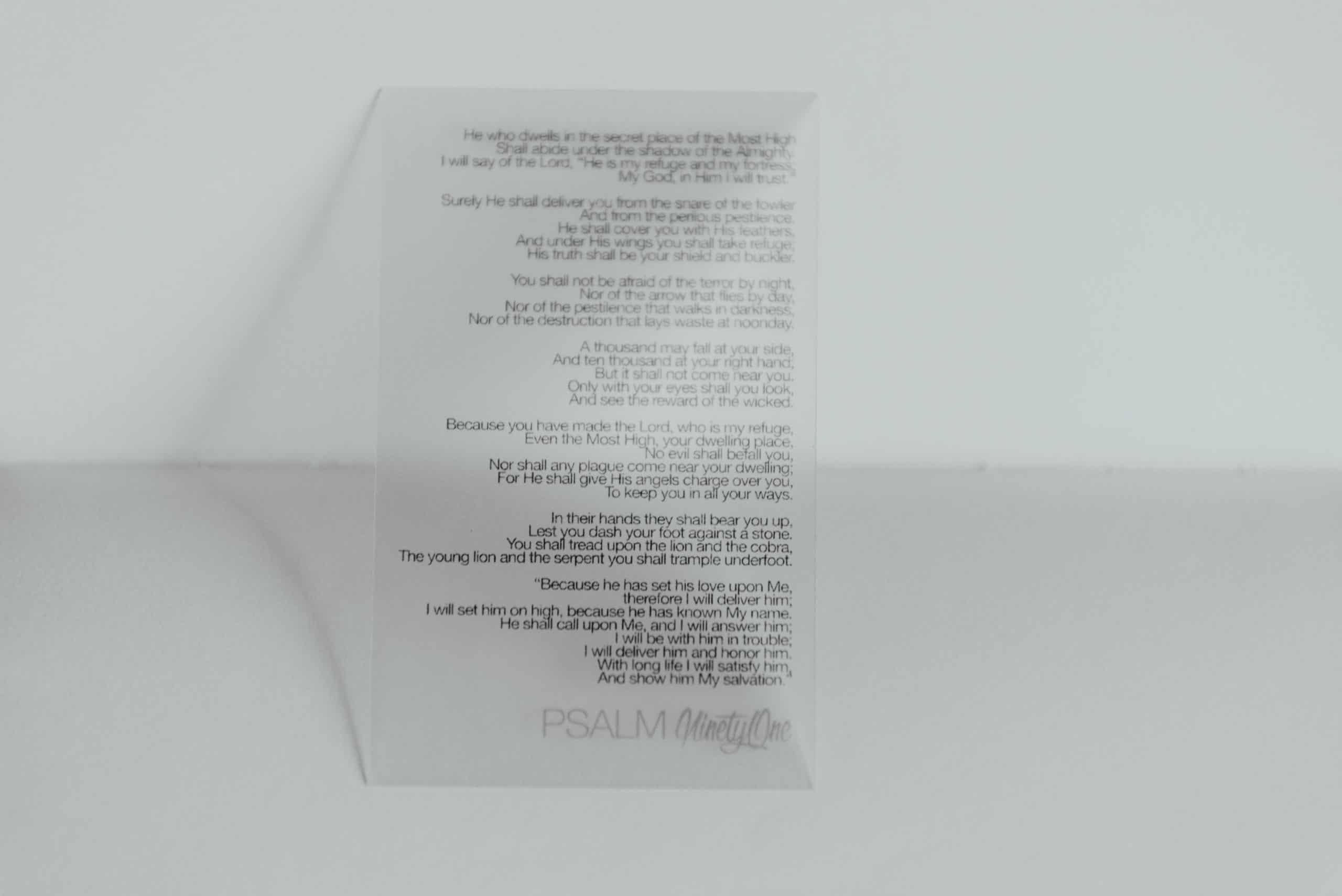