Books left out of the bible

The books left out of the Bible is a question that Christians always ask themselves as far as matters concerning the Bible are brought up.  Some books that some critics think ought to have been included were left out.

The Bible contains the 39 books of the old testament that form the Judaism and the 27 books of the New testament.  No church created the Canon, but the churches and councils gradually accepted them according to the list that the believers recognized as acceptable and non-acceptable.

Just like the new Canon of the old testament, there is no single date as to when the Canon of the new testament was accepted.  The period between the first and second centuries after Christ saw many scriptures circulate among many Christians. At that time, some of the churches were using books that came to be pronounced as the Bible.  By the end of the fourth century, the Canon had been settled and accepted as 66 booklets the other books left out of the bible wasn’t included.

So why were some books left out of the Bible?

The inclusion of the 66 books the Bible was a long and thoughtful process in which the church was able to sort and include the books they thought were inspired by God. So how did they determine those that were to be included and those books left out of the bible? The ancient Trusted men of God had a very decisive role as to which books were to be included and the one to be left out. Men like Polycarp, Justin Martyr, Tertullian, Origin, Athanasius, Jerome, among others guided the gradual acceptance of the current books of the new testament. Here are some of the reasons that influenced the exclusion of some of the scriptures from the Bible:

Some of the above are among the 50 ancient texts written between the second and the fourth century were discovered in Egypt in 1936.  These books came to be known as gnostics, which means knowledge.  Christian Gnostics in the early century represented the early Christians who had a different belief to the other Christians. They believe was that salvation wasn’t reliant on the salvation of Jesus Christ but on our souls learning to free themselves from the material world through the revelation. Besides, the gospel insisted that a unified church was non-necessary and that there was no need for unity in the church. Irenaeus pointed out the tendency of the Gnostics to write so many books, and in collaboration with other leaders, they warned that this information was inaccurate and harmful and should not be taught.

He warned, “They adduce an unspeakable number of apocryphal and spurious writings, which they have forged, to bewilder the minds of foolish men, and of such as are ignorant of the Scriptures of truth.”. Thus it, is from this religion of Gnostics that many rejected scriptures originated. This reveals the reason these books were eliminated.  The message was against the beliefs of the early church leaders and Christians, and this is the reason why these gospels were left out of the Bible and pronounced illegal.

These gnostic argue that Jesus married and had children, Mary Magdalene was a prostitute, and Cain committed incest, among others. The banned scriptures hugely reveal information regarding these arguments, and so the influential church leaders have influenced these arguments to deem these scriptures unacceptable and those were the books left out of the bible. Leaders such as Marcion attempted to edit Luke and Pauline’s epistles, and there are some arguments that his editing was in an intention to match his theoretical views. Thus, it’s possible that the rejection or acceptance of the scriptures was influenced by whether the message in these scriptures aligned with what influential leaders believed.

Politically instigated or included on merit?

One popular argument regarding as to why some scriptures of the Bible were rejected is that what was included or rejected was a pure determination from a handful of men who commanded substantial political power. But of course, some theoretical issues that were being debated at that time may have influenced the acceptance or rejection of some gospel. The case with the gospel of John is a perfect example.  A fraction of the Roman church leaders in the second century rejected the fourth gospel of Jesus just because it contained a portrait of Jesus that they thought compromised the humanity of Jesus. So the politics and theoretical discussions regarding full insistence of Jesus can be seen as influencing which gospel was chosen and influencing the perception of the apostles that were considered authoritative.

But largely, the core reason for the rejection of these gospels can be attributed to the fact that the gospel written in these apostles is not congruent with the gospels of other scriptures of the Bible.  So those were some of the books left out of the bible.

Besides, the books may have been rejected because they did not meet the strict guidelines for inclusion.  For inclusion, critical questions were considered to ascertain its authenticity. Was the scripture written by an apostle or an associate apostle of Jesus Christ?  Was it written near when the Christ died? The scripture had to pass these criteria to be considered

The “lost gospel cannot claim to have met these guidelines.  The Jesus they depict in these gospels is not the Jesus that is recognizable and acceptable in the bible gospel. Some of the gospels were rejected because their message contradicted the message that Christians hold and what is written in today’s Bible. For example, the gospel of Judas completely contradicts what the new testament says regarding the Betrayal of Jesus.  The gospel claims that Judas betrayed Jesus by the kiss because he was instructed to do so by the Lord himself. Other fake messages in this gospel are that Jesus married Mary Magdalene and they supposedly had children. In no other gospel of the Bible are we shown Jesus as married or having children. This gospel contradicts what is already in the Bible and has no historical or biblical evidence to support it thus this might be the reason it was rejected.

The gospel of Judas, for example, does not depict Judas as a betrayer, but rather as a hero. The excerpt from the scripture reads, “Step away from the others and I shall tell you the mysteries of the kingdom. It is possible for you to reach it, but you will grieve a great deal. For someone else will replace you, in order that the twelve may again come to completion with their God.” Thus, according to this gospel, Judas’s kiss to Jesus was not an act of Betrayal but a show of loyalty to Jesus who wanted to die and free from the confines of this His earthy body.

Thus most gospels contain scriptures with the message that is highly inconsistent with what is found in the other gospel of the Bible. For example, the gospel of Thomas does not offer any narrative of the death and resurrection of Jesus Christ. The gospel of peter narrates about the crucifixion of Jesus and but insists Jesus did not die nor suffer any pain. The inconsistency in these narratives with the narratives in the Bible might have the influenced decision of the early church leaders and Christians to adopt them.

The reason for some books left out of the bible is because the early church leaders claimed they were false and blasphemous. The Canon for the Christians comprises of 66 books that were the books believed to contain legitimate information that aligns with the Christian faith. Though some political and spiritual factors influenced the exclusion, most of it was done in strict consideration of the values of Christianity and based on whether the scriptures stringent inclusion guidelines they had set: Was the scripture written by an apostle or an associate apostle of Jesus Christ?  Was it written near when the Christ died? Besides, most of the scriptures were rejected since they contained information that was contradictory to what other bible scriptures said. 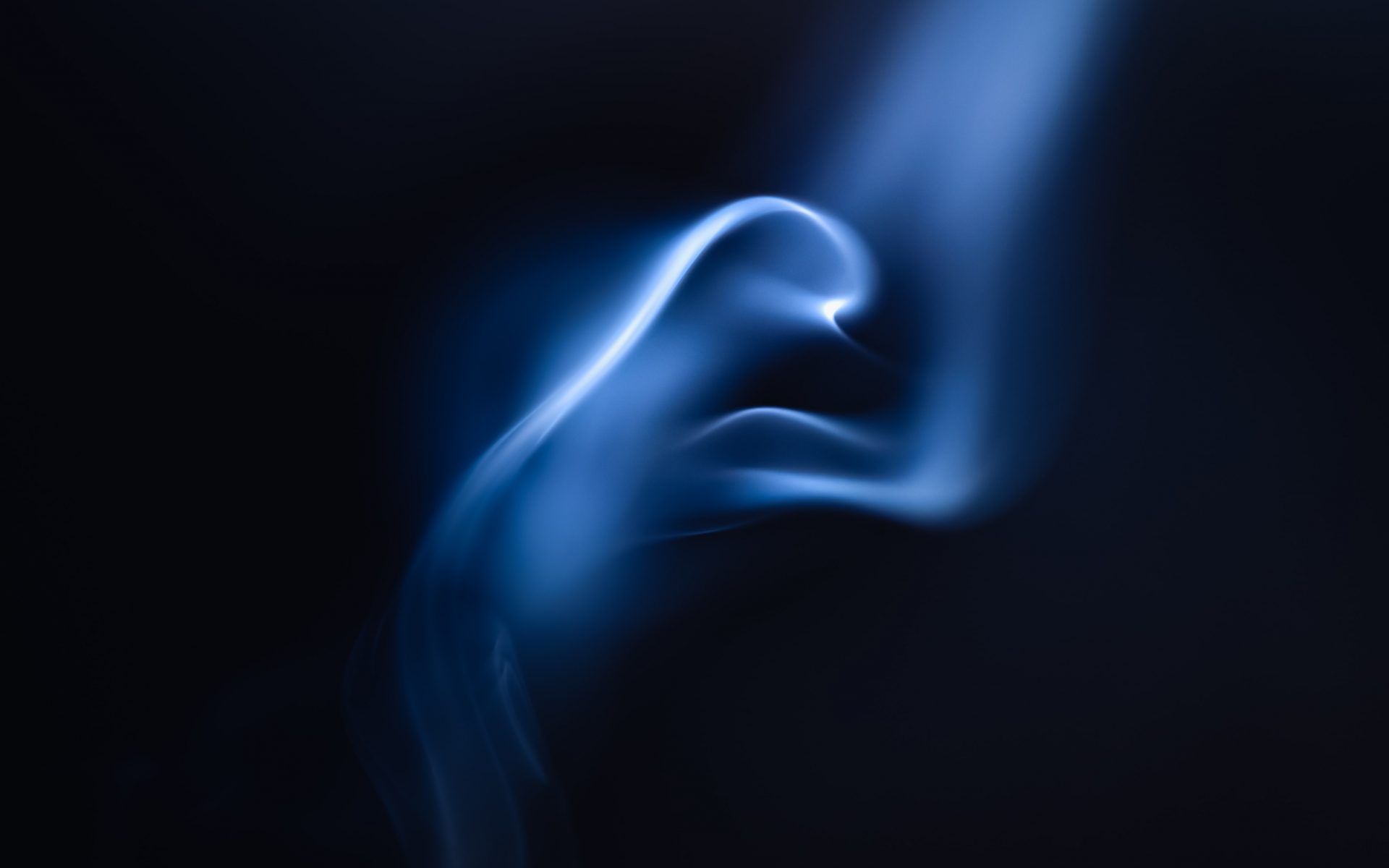 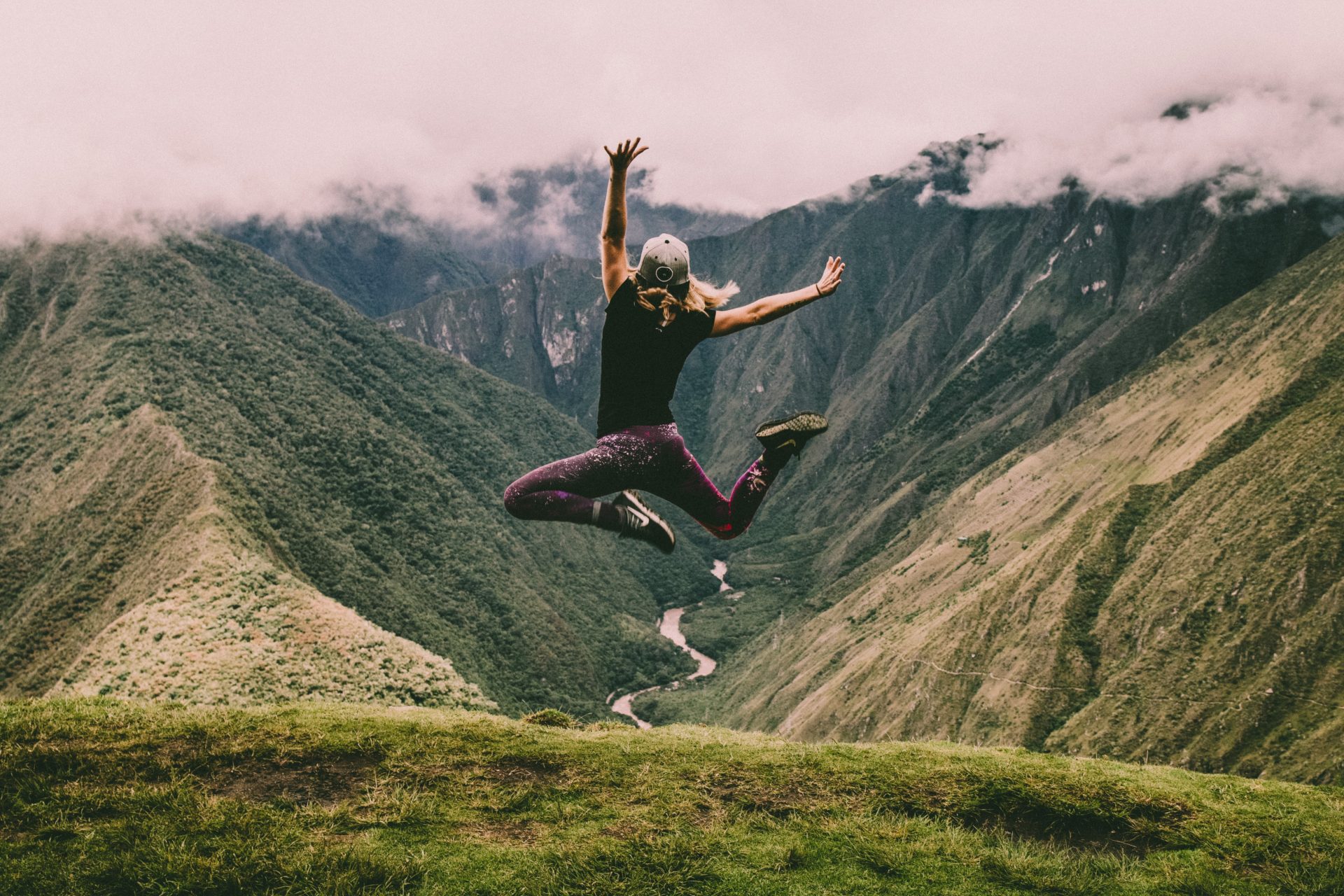